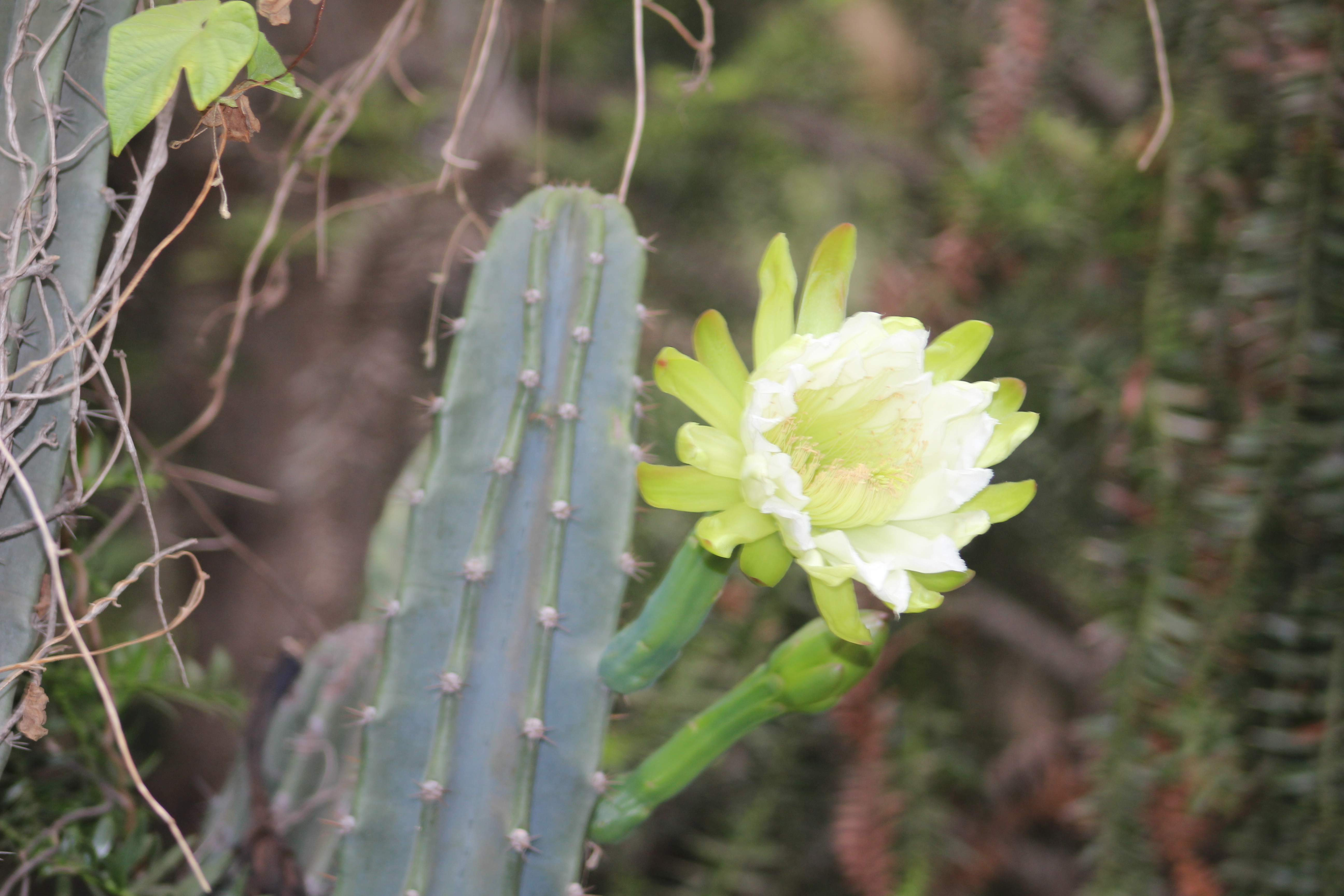 Since 2011, writers and readers of independently published works have designated October as Indie Author Month.  What began as a small group of publishers and writers from around Indianapolis has grown into a national celebration.  Coffee shops, libraries, universities, theaters and more, opened their doors this month to celebrate something that millions of us try each year – writing! As a writer with a foot in traditional publishing, but a much longer history with indie publishing, I wanted to understand how the Inland Empire put this month to good use.  My writer’s training took me first to Jurupa Valley, then Claremont, and ended in San Bernardino.
On October 1st, the Riverside County Library System proudly started the month off with a day of indie author events hosted by Inlandia Institute. Taking place at the Louise Robidoux Branch Library, authors, editors, publishers, and advocates provided timely information about the state and purpose of independent publishing.  During the panel discussion, each demonstrated the winding and often varied paths that brought each of them into writing. All were energized by the variety of voices, as well as the emphasis on new voices.
This event served to highlight an ugly fact of our Inland Empire literary landscape:  a dearth of literary agents based in the Inland Empire.  Nobody in attendance could name a single one. Given a piece of independent work will not have the built in support of a national publisher’s effort or media campaign, it is even more important for indie authors to have supporters to promote exceptional writing.
On the western edge of Inland Southern California, Pitzer College featured an indie event dedicated to the publishers themselves.  October 5th’s Small Press Fest, funded by Pitzer’s College Campus Life Committee and spear-headed by Brent Armendinger, focused on the interplay between independent publishing and social justice.  It was great to see a regional college take on this task.  Like libraries, they have a built in love of the written word, self-expression, and new ideas. It makes sense that higher education would eagerly find ways to support this knowledge sharing and the book crafting enterprise.
What stood out was the varied shape and feel of the books offered.  There were series of short tracts and tightly folded, accordion-style books, pop out books, books on all sorts of papers was popular.  Another stand out was the emphasis on marginalized voices, voices of women and people of color.  At the panel discussion, the overarching themes were social justice and how to create a sense of community with small presses. Amanda Ackerman with eohippus labs summed it up simply when she stated, [small presses] rely on idiosyncratic forms, information, and distribution”.  The result is a product that looks, says, and does things differently from traditional presses.
San Bernardino Public Library, Feldhym Central branch, celebrated Indie Author Day as one of 200+ libraries participating in a virtual town hall, panel discussion, and book sales on October 8th.  Program Coordinator Linda Adams Yeh provided a space to explore how each genre approaches self-publishing. Horror stories, detective tales, children’s books, fanzines, comics, graphic novels, biographies, poetry, fiction, and non-fiction offerings ensured everyone in attendance could go home with a new book.  The day featured two writers sharing best practices and processes to support artistic aspirations by drawing upon personal experience and community connections.
The nation-wide virtual town hall included an Indie Author Day panel discussion led by Jon Fine. Jon is a media consultant and the previous long time Director of Amazon’s Author and Publisher Relations. He led a panel of writers, librarians, and entrepreneurs speaking about what drives independent publishing.
Novelist L. Penelope spoke about what inspires the indie writer, stating they “want to get [their] hands into all the specifics” when it comes to the writing process. She shared what she did during that year of writing her first title.  Alongside her novel, she also prepared an extensive marketing plan. She incorporated the selling of the book into her creative process.
Lessons worth remembering? First, no matter what form publishing takes next, quality writing will still be priority one.  Second, you can find great homegrown writing with a mouse click or a trip to your local bookstore. Third, independent publishing is a time-tested method to explore new ideas and sustain a vibrant, local arts community.