Where is the Inland Empire? 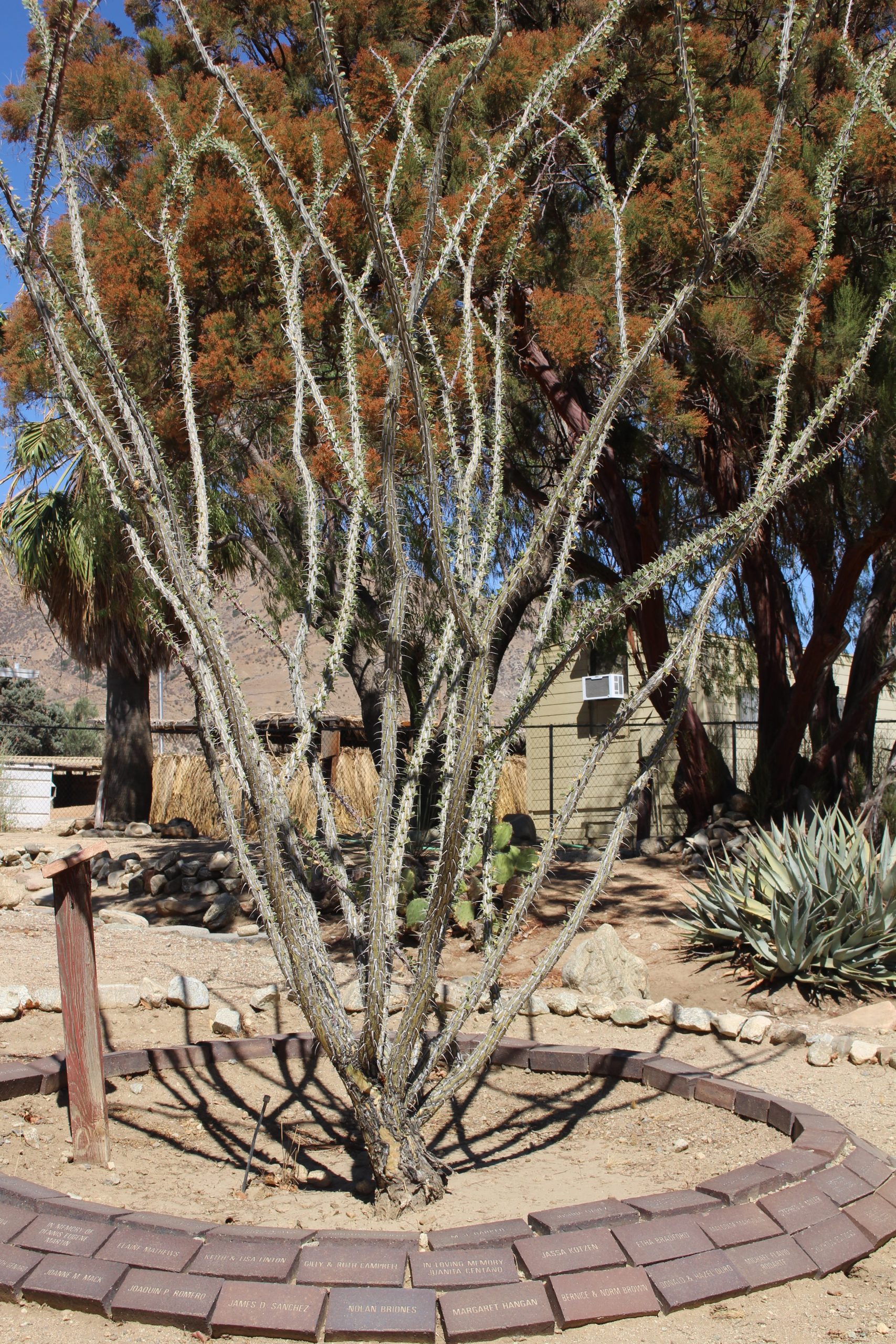 In college I took a course called LA Literature, exposing me to Mike Davis’ City of Quartz and sparking my quest to identify a similar literary canon for the Inland Empire.  What I found is a much thinner collection of work about my place, the IE. Perhaps you’ve noticed this as well… The Inlandia Institute, along with the dozens of public libraries positioned across our communities, are the best places to explore this nascent yet expanding collection of work for yourself.  In many ways, “Secret Inland Empire” is my contribution to the mix. What I set out to create was not so much literary as entertaining, but I still wanted to make it representative and diverse. Not long after embarking on this project – celebrating all the wonderful and weird, and wonderfully weird places and people of the IE – I hit an immediate roadblock. Where, exactly, is the Inland Empire?

Ask Wikipedia, and at least by their standards, the “IE” is a region in California. Their validation of our community identity is based upon a variety of factors, including its growing usage as a common geographic term and first written usage.  Sorry to the other Inland Empires of Washington, Idaho, and Illinois. Also not the Inland Empire? David Lynch’s 2006 Inland Empire(film). I don’t know what it is, but it is not a citizen of this Empire.

Ask around your own slice of the IE and the answer is less cut and dry.  Our border, like all borders, changes constantly. Those reassessments are based more upon taste, custom, and practice than hard and fast data. As a result, I resisted the urge to once again label the Inland Empire. Instead, I chose to promote a vision of the IE based upon its shared values, experiences, and cultures.

Lines on a map offer little useful information. Borders are merely choices, and recognizing my power as the writer, I elected to ignore those choices and instead cast a wide net to capture creative cultural expressions as diverse as people of the Inland Empire. However, I do recognize that not everyone would embrace that all-inclusive vibe on the IE.  Even with vision, a writer has to recognize, particularly if writing about place, to not fall under the fallacy of believing you actually speak on behalf of an entire place. But here’s my take on our geography. I considered the Inland Empire to include all of Riverside and San Bernardino counties—and maybe a step or two beyond. I’m looking at you, Imperial County! But that’s just me. I’m an open borders kind of guy. Where is the Inland Empire? Often where you least expect it.

What does the Inland Empire offer? As creative types, we are not lacking for inspiration points. For starters, our mountains hum with hundreds of trails for hiking, skiing, and mountain biking. Our deserts hold some of the IE’s oldest artifacts and plenty of its wonderful artistic creations. Those pioneering creators left behind works and practices that enrich our identity to this day. Our national parks and preserves will ensure that what’s offered now will be available for future generations of writers.

Many of us witnessed the love for those resources in January. With the government shut down, hundreds of volunteers work tirelessly to keep the Joshua Tree National Park clean and safe, with no compensation beyond the assurance that what they secured was some of the most valuable treasure in our Empire.

And we are not newcomers to the values of conservation. One of our trees is over 13,000 years old (and likely twice that)! Working behind the scenes, IE scientists are literally saving endangered species, while our engineers continue to tinker and invent contraptions that sometimes confound, but often improve living conditions around the world.

When writing about place, you are writing about people. More importantly, you are writing about who belongs. And who does not. So, who are the people of the Inland Empire? They are the Native Americans who settled these lands thousands of years ago, as well as the Indians who were forced here. They include the Californios and Americans, as well as immigrants from Central and South America, and Europe. The promise of health and wealth and security in the Golden State attracted the industrious, the creative, the far-out, and the weary.

This place called to them, and they responded by moving here, dragging friends along, and creating new things together. People of all creeds arrived with big plans and shovels in hand to turn some soil.  All of them left their mark in this wondrous place. And now, you are here as well. Get inspired, you have stories to tell.

Purchase my new book in local stores – or online through Indie, B&N, and Amazon  at this page – Secret Inland Empire 2019

I only know that I know nothing – Socrates